Boston is less than 70 days away, I really don't know where time is going. I DO know that I am already feeling much better about the race this year than I was last. Mainly because my calf & shin aren't being "grade A jackasses" like they were last year during training. The other part of it is, I have a kick ass 'team' this year. Coach and I have been working really well together, and I love the new workouts he has been giving me. Add in all of my friends/family and the support I have, yeah I feel pretty damn good about things right now. My 'team' has also grown a little with some extra outside support, but more on that another time (I know it's killing you not to know, just hold your horses please).

The first 4 weeks of training were pretty lackluster. I had some good workouts and runs, don't get me wrong it wasn't ALL bad. But I also had a failed Christmas day tempo (which I assume was my punishment for being a royal scrooge for the holidays this year), and also spent a week of January being sick and sucking down orange juice and hot toddy's like it was my job. I still ended the month with 178 miles so it was some good base building.

The end of January and beginning of February have felt much more like marathon training to me. More longer runs (16-18, and 20 this weekend), and harder workouts. I'm enjoying it though, new speed and distances to change things up which helps prevent physical and mental training ruts. It feels good to be getting into the 'thick' of training again, and feels even better that my body is adjusting well and I can see/feel the progress.

I NEVER thought I would be one to like mile repeats, but...they're growing on me. I've done them a few times so far this year, and it's fun to see and feel the difference each time as my body gets used to those paces. I have 4 x 2 mile repeats on Thursday though, something tells me that won't be quite as...fun. You can look for me in roadkill position on the ground after.

Winter and these stupid storms are really cramping my style. In the last 2 weeks I have ran outside ONCE. There were a few times I know I could have, but didn't. But beyond that, trying to do my tempos or interval workouts on 3 feet of snow, or on icy roads just isn't something I see myself doing. Consider me partly cautious because I don't want to fall/injure myself, and part being a damn baby- it's freaking cold. There's also the whole...I can't crank out my tempo runs or intervals at prescribed paces when I'm fighting the snow or dancing on ice. Luckily I have a gym membership, and also a good friend who has a fantastic treadmill in her garage. Workouts, long runs, easy runs, whatever- I get 'em done...even if it means plodding away on a hamster wheel and banging out runs to episodes of Chicago PD on my kindle {or blasting the most random collection of music through the speakers}.

Definition of Snow: Gigantic piles of white stuff crowding my streets and sidewalks, doubling my commute (but also giving me fantastic arm workout from shoveling/cleaning off my car)
Alternate Definition of Snow: Upstate NY alternative to winter ice bath after a tempo run. 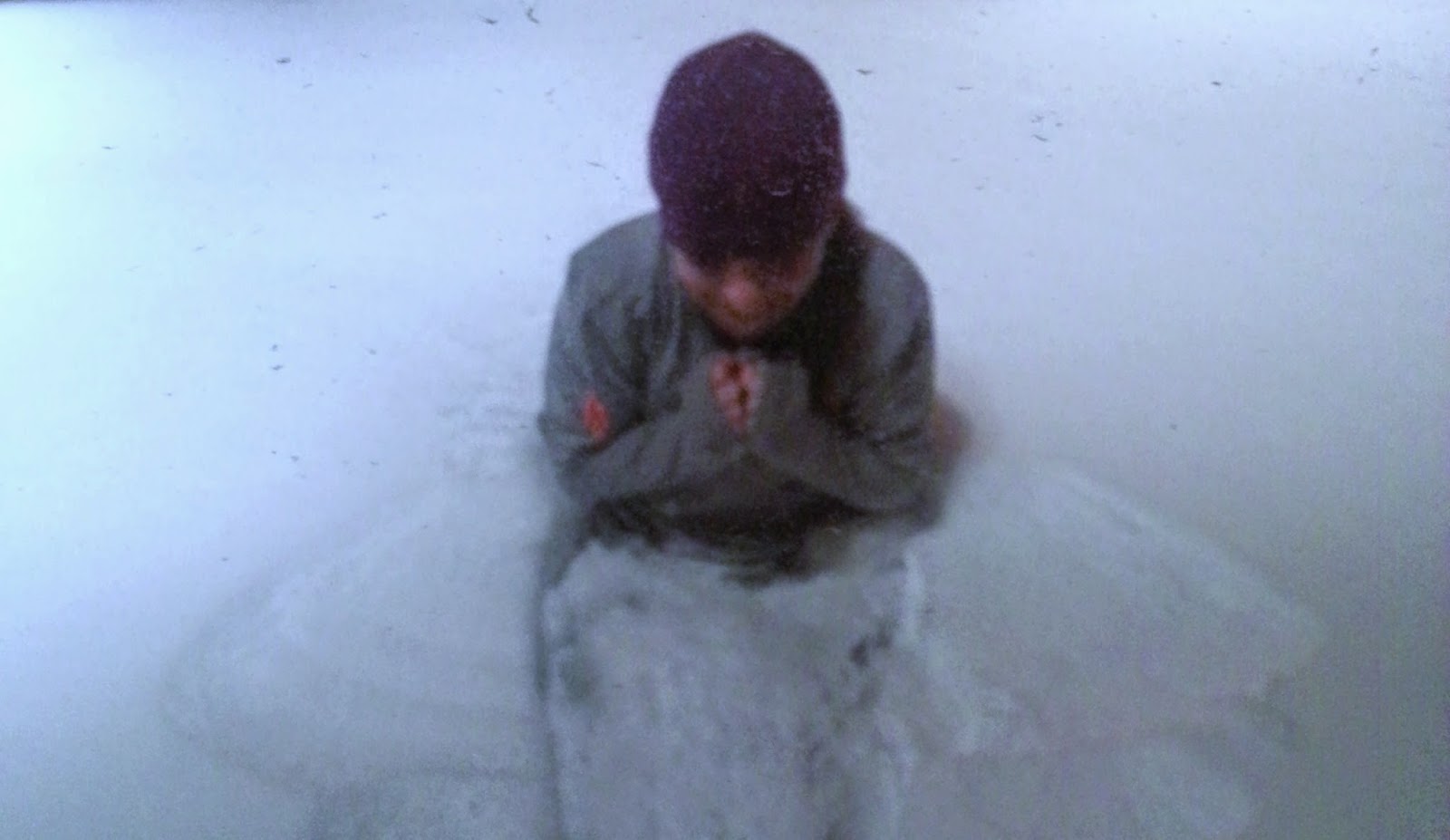 There is no doubt that I am better about strength training in the winter. This weather keeps me cooped up much more than normal, so I am notably better about doing the 'extra stuff' during this time. I love the way it makes me feel, and know that it makes me stronger- although I'm sure Hans and Frans would critique me as bad as they do Aaron Rodgers. I also recommend a good regimen of 'coffee curls'- Britt is demonstrating for you below. We also did some 22 oz. curls the night before.

{fabulous girls weekend with----> Heather, myself, Hollie and Britt}

For the better part of last year, my focus was on getting into consistent patterns with running. Consistent miles, consistently challenging myself with workouts, consistently staying on track more than anything else. The benefits I saw from this, were incredible. This year I am focusing on gaining that consistency in other areas related to training; nutrition being a key factor. Consistently practicing my fueling, HYDRATING more than a bottle of water every other day, and consistently making better food choices. Currently, I trick myself into drinking more by leaving water bottles EVERYWHERE. Fuel wise I've cut back on the obvious big bad stuff (ordering dominoes regularly) and have incorporated consistently better fuels. Higher quantity nutrient dense foods combined with high protein snacks. Basic nutrition stuff.

First race of the year is in a week and a half. WHAT? Lake Effect Half marathon is less than 2 weeks away. Prior to running LEHM last year, I had already raced a few times as I was doing our local freezeroo series. I am not involved in that this year, so the half will be my first race since...Memphis. This could be interesting. Last year mother nature was tame and gave us a good running day (Good running day for Syracuse, in February, next to the lake....) and I was able to PR(this isn't my PR anymore, but whatever). A big part of me doesn't think we will be THAT lucky 2 years in a row with weather- but either way I am looking forward to toeing the line and seeing what I can do right now. I'm also looking forward to the time with friends and going to a Jazz brunch again afterwards. Priorities.

Okay, time to mosey out into the tundra and make my way to a treadmill for a workout. Stay safe & warm people, and if you live in a warmer climate- we can be friends again in a few months. 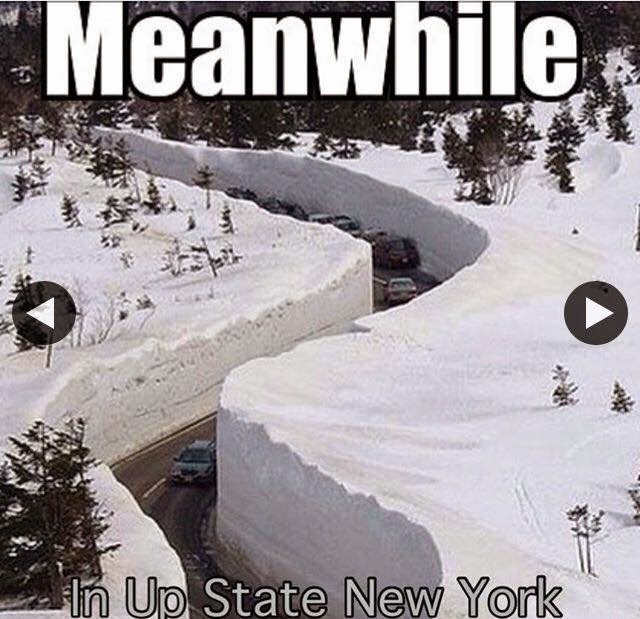