Some of you know me well enough to know that there is always a "next". My mind is constantly going, and my naturally intense "go for it" attitude tends to make me jump 10 steps after just taking 100 in a row.

After some of my races, it was evident that I personally wasn't going to accept the time as the "final" for the year. See fall of 2011, 2013, AND 2014 where I ran an early fall marathon and also a late fall marathon to better my previous time.

2015 will follow suit with two fall marathons bu the second isn't MY marathon- it's "ours" or more importantly, it's Brittany's. I'm really excited to support her through every step of her first marathon and spend a weekend with the rest of the Saucony 26 Strong teams in Chicago. So first and foremost, that is what's next.

Beyond that though, there won't be another fall marathon. My next marathon I'm planning will be Boston (yes, again) on April 18th.  I admittedly had a bit of an internal battle during registration (I had barely processed the previous days personally epic race, and didn't exactly love the thought of instantly signing up for something next year). In the end, I did register for Boston and think it was the right choice for me. I have some great friends who will be there this coming year, some for the first time. My first time was made extra special by the people I got to share it with- I love the thought of being there with others to do the same.

As for what is next for my marathon goals? I couldn't tell you.

Do I have dreams of further bettering my time? Yes.

Do I think that I have truly found my running niche in marathons? I do.

Do I wonder what I could do with the distance, given more time and quality training? Absolutely.

Do I see my priorities in shifting a bit though? I do.

The thing is, I need to not get too far ahead of myself. For once I'm giving myself the time to celebrate properly. To embrace the fact that I just ran a time that according to many studies, less than 1.9% of runners actually run. I worked hard to drop my time the last few years, and I'm content where I'm at for the current time being.

I also don't know what the next 3 months of the year will bring, let alone the next 7 months until Boston. Maybe I'll have a great training cycle, maybe I won't. Maybe other life priorities will leave me putting running in the back seat a bit more, and that is okay if it happens. Things are going well outside of running too, which is a really cool feeling (I also enjoy running more, because I'm not just running to escape everything else). While it's always going to be important to me, and I love marathons too much to give them up- they'll always be there. So maybe Boston will be a PR attempt (or at least a course PR attempt), and maybe it will be a fun run. I don't have answers on that for now and not sure when I will. I haven't lost my drive or passion in the least, I'm just learning to relax a little bit and let things happen. Admittedly this has led to some really great changes lately. 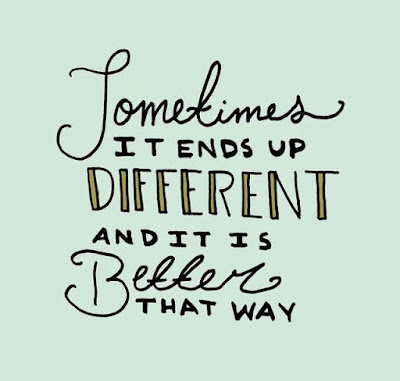 Fall plans
After Chicago my tentative plan is to recover and then work on some shorter distances. It's hard to look at my times and know that I'm capable of much more. I almost broke my half marathon PR in the middle of Erie Marathon, yup there's that. Obviously I have some improvement to make with the distance. I'd love to go back to Empire again, possibly defend my title- but that isn't realistic(or smart) as it is only a week after Chicago. Ideally I see Philly half marathon(11/22) being a strong goal. I was already planning on going to cheer for friends in the marathon so this works out well logistically, two birds one stone. Who knows though, I could also argue the case for the rest of the year being "run whatever" and not have any goal races. We will see how things go.

Upcoming Training
Just like I am trying not to get too ahead of myself with races, I'm also trying not to get too far ahead of myself with training. I want to wait and see how recovery goes after Chicago and then go from there. I'm playing around with some workouts and things I would like to try, but leaving everything in pencil for the time being. There have been some changes around this part with my training (more on that Friday), so I have a lot more freedom to play things by ear. The nerdy planner in me freaks about this loose plan a bit, but sometimes it's good to just let go and see what happens. 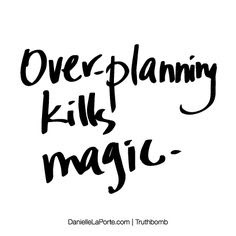