This year was planned, to a T. Schedule was laid out far in advance in prep for some big things. Then I threw a gigantic wrench into the mix, then a whole bunch of little ones followed. Slowly more and more started to change, it's funny how this year is already everything I never imagined it would be. My focus, my sources of motivation, my goals, my plans, all of it- so different than before. I don't fear the unexpected, I'm embracing the changes and possibilities while moving forward. Building new plans and goals for the year has been fun, it gives me something to work towards and something to look forward to! 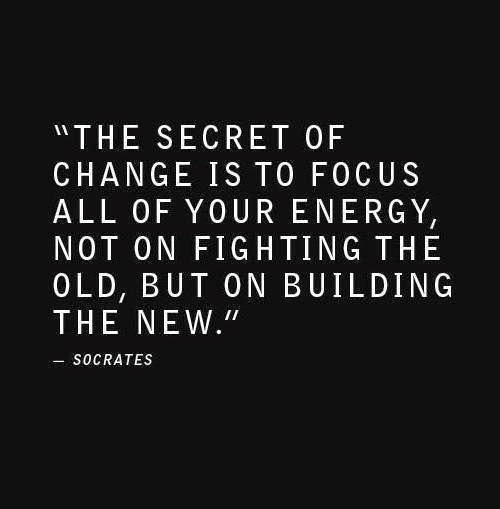 My race schedule has changed quite a bit for this year already. Part of this is my own doing and part is due to advice from those who know better than I (Learning to trust others, I know that my own judgement is not always the best). I'm going to take a few races out, but that will allow me to really pour my heart into the ones that stay.

July
[This month needs some work, still figuring out what I want]
13th- Musselman 70.3 (Not conducive to my goals right now)
20th- Jungle Jog 5k (tentative) [Danielle, are you still coming up for this?]
27th- Women Run the Roc 5k (tentative)

October
19th-Empire State Half Marathon (tentative)
25th-Pumpkins in the Park Costume 5k [because I always do this! This year will be # 6!]

Okay, so some of that is probably REALLY surprising. Particularly Musselman. I loved it last year, no doubt about it. At this point there are far more reasons for me NOT to race is this year than there were to do it. The biggest being:  To properly train for the time I wanted for it, it would require me to sacrifice some of my training for Rochester which is not something I am willing to compromise on.

I love racing, I will say again and again that it is my happy place. I thrive off of that adrenaline, but I am not always the smartest with my planning and execution. "Well I want to run this race while training for something else... so I'll just run it slower." You know... like that time I said I'd run Lake effect half but at marathon pace since I was training for Boston...and went on to PR? Yeah. THAT.

If I could I would run ALL of the races in the world, but I can't do that and be as successful as I want to be. So I'm learning to say no to races and things that could compromise the bigger goals. Let's file that under self-improvement. It's actually a good concept in life as well, let go of things that no longer suit you or things that do not contribute to your present and future happiness.

Do you have trouble saying no to races?

Anyone else made some big changes to the calendar this year?
Posted by Unknown at 12:07 PM