On Father's Day, I ran the MedVed to Cure ALS 5k right here in Rochester. Sorry for the delay in posting, it's been keeping my draft list cozy for a while.

This is definitely a favorite race of mine, one that I have a hard time saying no to. This year was my 4th year running it, last year was a course PR for me and this year brought my second fastest time on the course.

It's easy enough for me to get over to Frontier Field where the race is held, which makes morning logistics a breeze. Parked, packet pickup, warm-up run and soon enough it was time to get to the start.

I got as close to the front as I could (no starting timing mat), but stayed off to the side. I wasn't sure how I was feeling, and it was apparently very visible on my face. 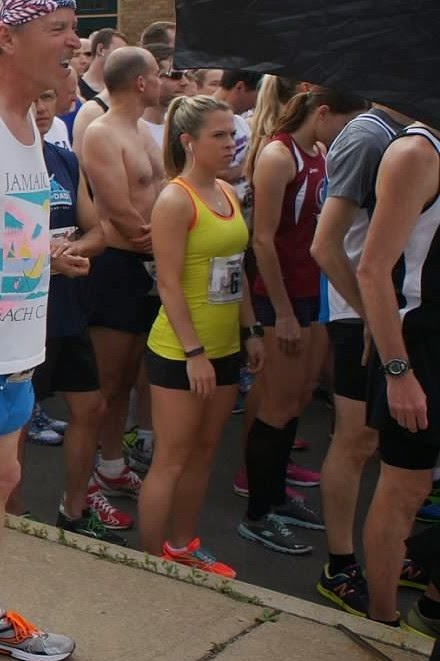 I tried to settle into my normal first mile 5k pace- basically fast enough but not all out. My first mile came in faster than planned (I had 6:09 but it went off a little before the marker) and I kind of went "Ok, I can do this" and actually felt good. 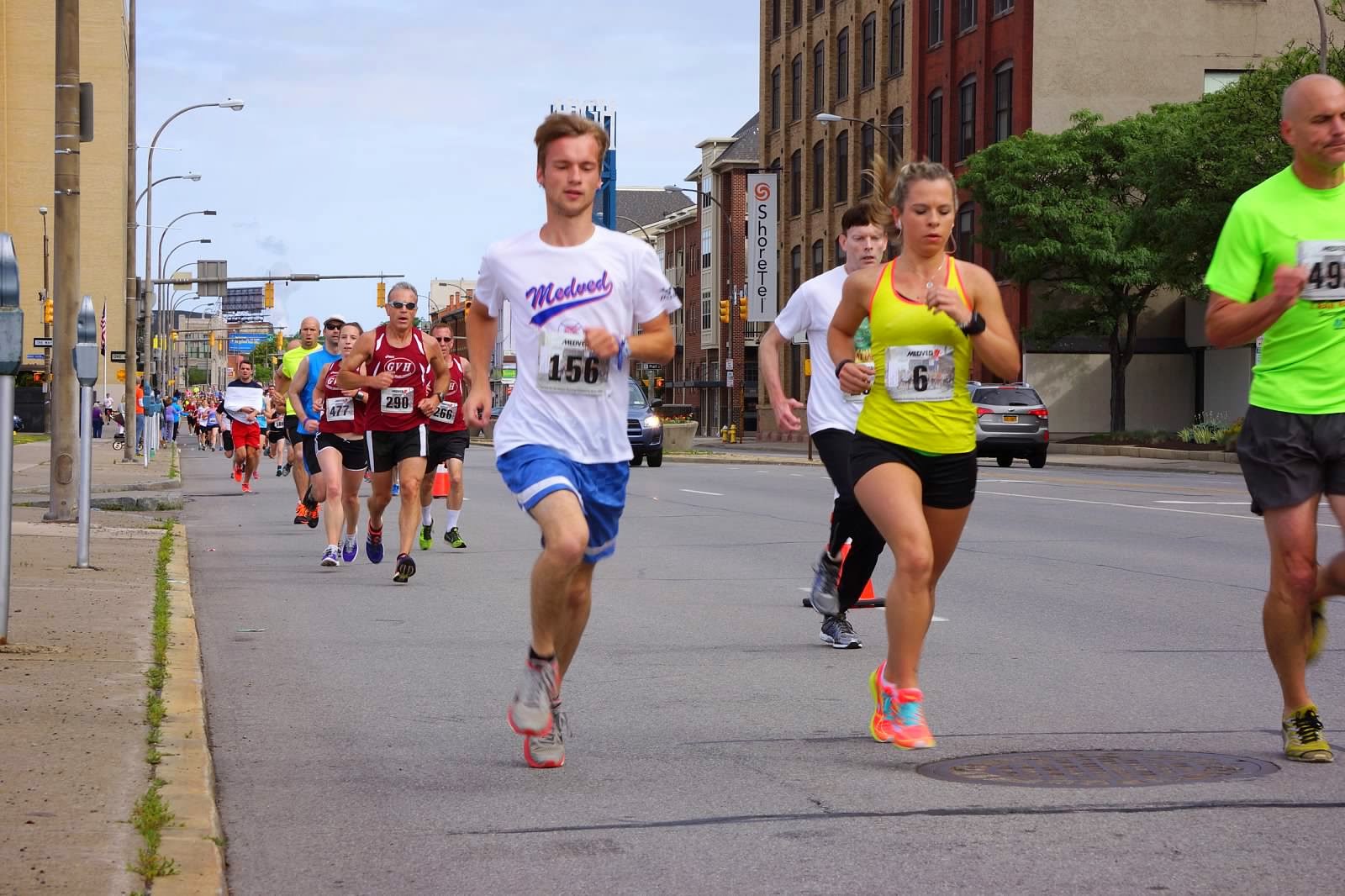 The second mile, I slowly started feeling 'off' and knew I was slowing down but I also held on as long as I could. I started getting passed, which mentally started to eat away at me.

Mile three was a death march, my legs just didn't want to move off of the ground. As we entered the baseball stadium, my friend Mary and her son Ben were standing on the walkway overhead cheering. This definitely helped me pick it up to kick it in until the finish. 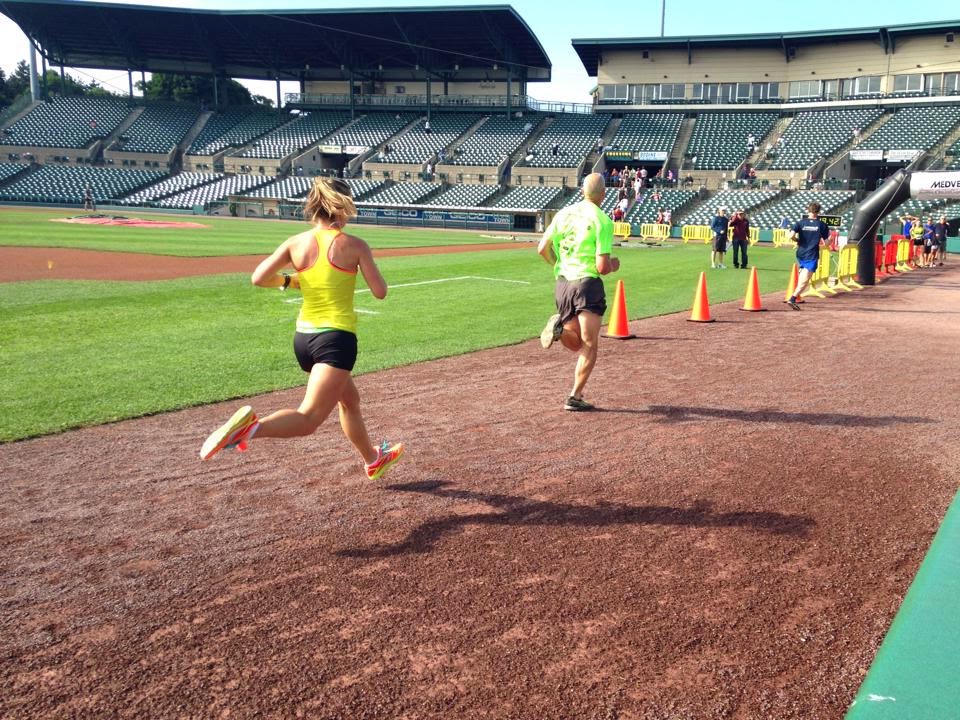 I finished in 19:46, which was good enough for 5th female and 2nd in my age group. I definitely didn't feel great and was frustrated after having back to back rough races(the 10k the weekend before). But at the end of it all, I was able to see some great friends and spend time with those who I don't see often. This was just one of those days I had to remind myself that there was a time I would kill to be under 20 on a GREAT day. So this is a bad day? Suck it up and stop complaining Anderson.

Later that night I went out for a great solo medium long run at sunset, physically and mentally I felt a million times better. 17 miles for the day, and finished feeling beyond ready to focus on my long term goals and not just a 5k that in the grand scheme of things- won't change anything.

It will be at the very least, a few weeks before I race again. I want to focus on my marathon training, and also be ready to race next time...and not just because I like the race. I have my eye on a potential half in July, maybe it will happen and maybe it won't. The next race I know FOR SURE I am doing is in August (Bergen!). There's a chance that could be the only race between now and ROC, all I can say is that my eye is on the big prize.


Do you race a lot while training?
I used to a lot more, but now that my goals are different and I am training differently I feel like I need to play things by ear more.